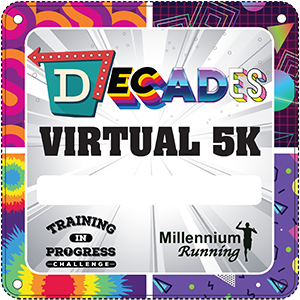 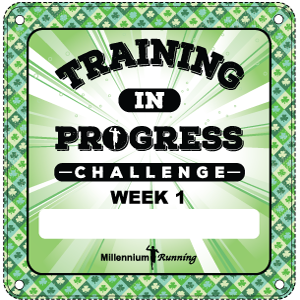 Sara Sheldon | August 27, 2019 | 0 comments
For Immediate Release August 27, 2019 Bedford, NH – Millennium Running and the Granite State Health & Fitness Foundation announced today that Catholic Medical Center (CMC) has signed on to be as the new title partner of Manchester City Marathon. The CMC Manchester City Marathon will take the streets of the Queen City for the
News, Results

Millennium partners with Friends of Áine to produce Kids Try-athlon 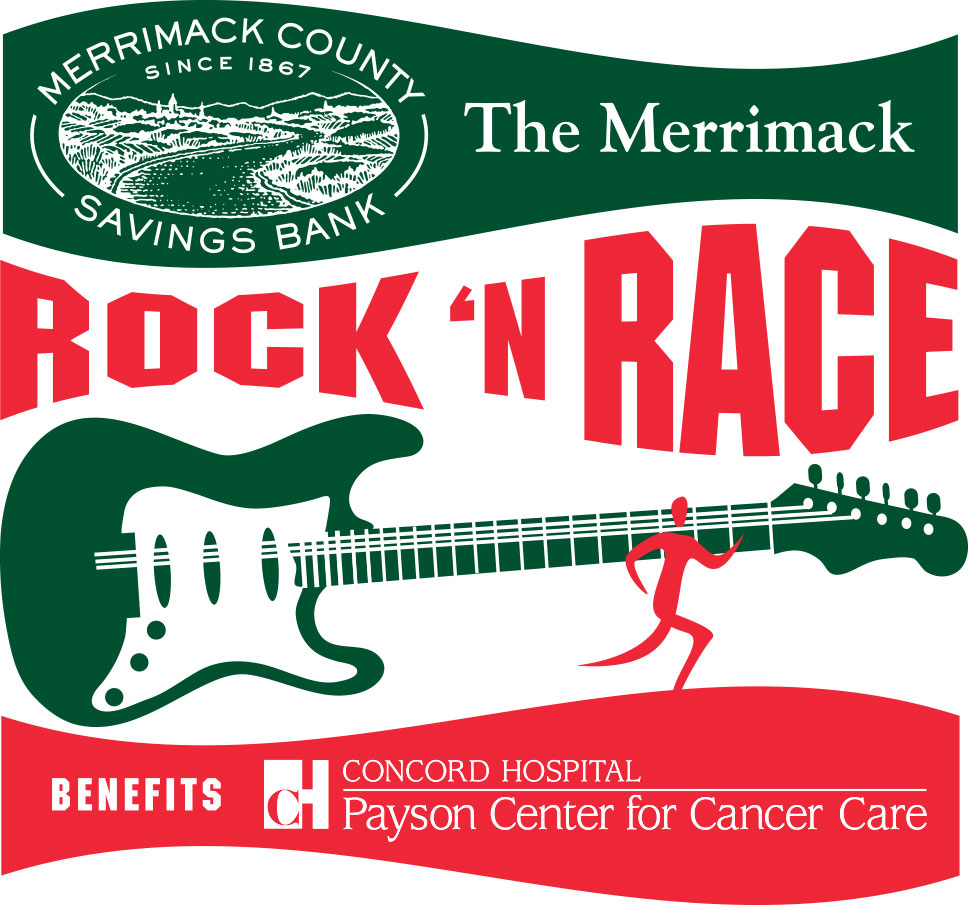