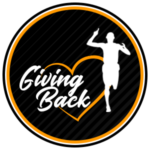 “It is certainly a milestone number to exceed $1 million in charitable giving, especially for us as a small business,” said John Mortimer, founder and owner of Millennium Running in Bedford.

The achievement was reached during the Citizens Shamrock Half Marathon and Relay on March 27 in Manchester — a race that garnered $8,413 for the New Hampshire Food Bank. Since Millennium Running started producing signature racing events in 2011, the organization has now raised a total of $1,008,221.

“Giving back to the community was always an important part of our primary goals and our philosophy as a company. We have many different charitable partners and we try to donate to local charities in the same community where our events are held,” said Mortimer. “We call them charitable partners because they have an active role in helping us produce the events, and we have an active role in trying to raise as much money as possible for them. It really is a partnership.”

On a yearly basis, Millennium Running generates more than $200,000 in charitable donations. The Mental Health Center of Greater Manchester is the group’s official charity for 2021, a fitting organization given the increase in mental health concerns due to the COVID-19 pandemic.

In the midst of the global pandemic in 2020, Millennium Running raised more than $20,000 for The Children’s Hospital at Dartmouth-Hitchcock. And, in 2019, about $25,000 was raised for Veterans Count of New Hampshire. While a simple road race will likely not result in a cure for cancer, the funds raised for local charities are used to help with various community endeavors or important missions to help others.

“The funds raised for our local partners mean so much to them,” said Mortimer, adding every dollar helps.

Natalie Harrison, CHaD community relations director, said her organization has been very grateful for Millennium Running’s dedication to its young patients. “Despite the challenges of 2020, John and his team created a wonderful opportunity for our community members to find joy in running while also supporting CHaD and our many programs that rely heavily on donations, and include our Child Life Specialists, social workers and Child Advocacy and Protection Programs,” said Harrison.

Millennium Running is a true community partner, and I want to congratulate John and his team for achieving a million dollars raised for local nonprofits organizations like the  NHFB,” said Joe Carelli, President Citizens New Hampshire & Vermont.  “During this challenging year every dollar contributed helps fight hunger and support families in need.”

Millennium Running has also donated to dozens of smaller organizations annually. A great example is Cub Scout Pack 127 in Auburn, which has assisted at races for the past 10 years manning water stations and has received over $40,000.

With nine full-time employees and about 30 part-time employees, Millennium Running now has more than 20 signature race events that it owns and operates each year. One of its upcoming events includes the Stonyfield Earth Day 5K on April 17 in Londonderry, NH. 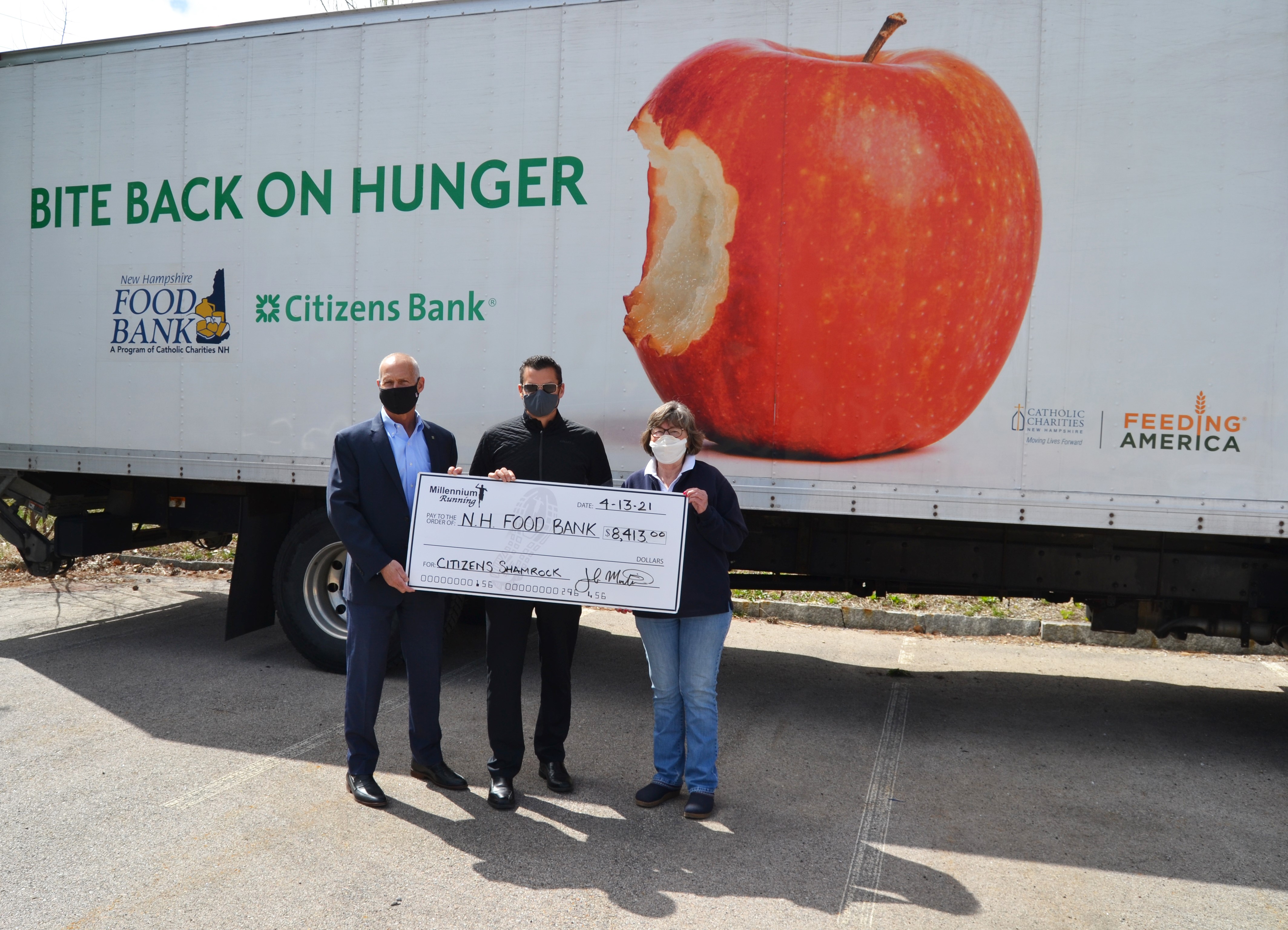