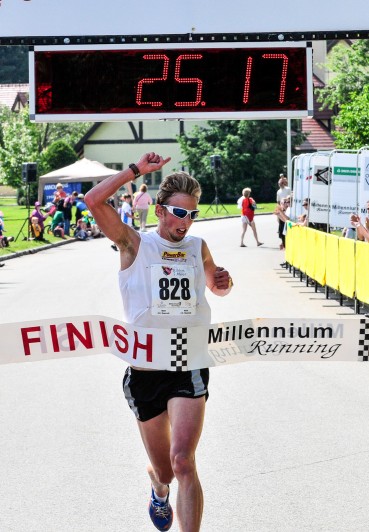 The 2014 USATF-NE Grand Prix will run with the following schedule: