Running is Cheaper Than Therapy: No Coincidence 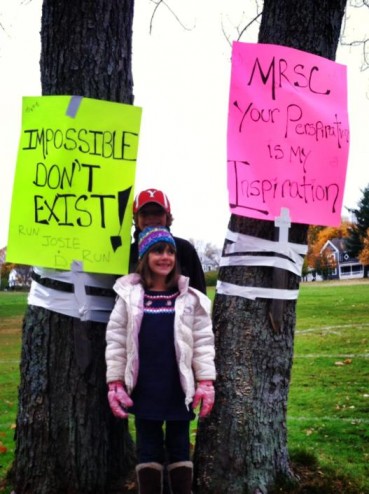 Addendum: If you are confused by the “impossible don’t exist” reference, you obviously have not read the blog entitled “half crazy”. Read it. Its good.